We like to have fun at our house and tend to get a bit silly at times.  A few years ago Cricut had a Halloween contest using images from A Frightful Affair/Movable Monsters.  For my contest entry I made the shower curtain featured HERE.  Before cutting the vinyl skeleton for the shower curtain, I made a practice skeleton out of poster board to plan sizing and posing.  Not wanting it to go to waste, I dressed it up a bit and hung it on a wall (which just happened to suit my need as a backdrop).  Little did I know how much fun we would later have with Mr. Bones.  I hope to post more about that in the near future. 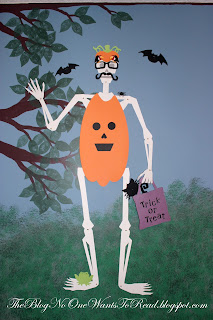 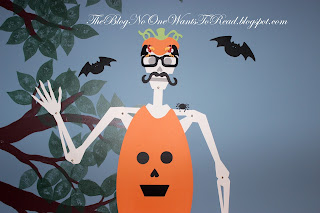 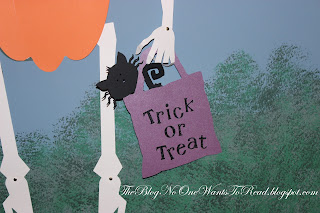 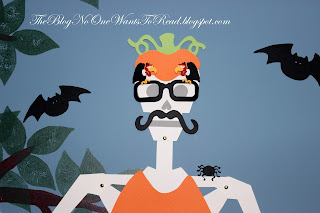 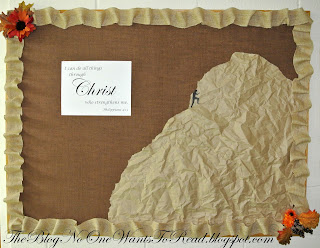 A while back I told my husband I was done with bulletin boards for a while, but soon after I said that I was specifically asked by the church secretary to decorate two bulletin boards in the hallway outside the church offices.  I was in the middle of helping with my daughter's wedding and a baby shower for my daughter-in-law.  I told her I needed to get through the craziness and then I would see what I could do.

Now, a full year later, I finally got one of them done.  I have a plan for the other one, but I am facing some more craziness, so that one will have to wait a little while longer (hopefully not a year).

For this one, I blended ideas I found on Pinterest and other places on the internet.  I used burlap as the background and burlap ribbon for the border.  The Bible verse was specifically requested by the secretary.  For the mountain I just very quickly tore kraft paper and crumpled it for texture.  The little climbing man was recycled from another bulletin board I had previously done.  (I guess I still need to post that one.)  This is a simpler version than what I originally planned (in fact I had several completely different ideas through the course of a year), but I was on a bit of a time crunch and just wanted to get it done.  I put it up in record time (for me, at least).
Posted by Dianna at 12:46:00 AM 1 comment: